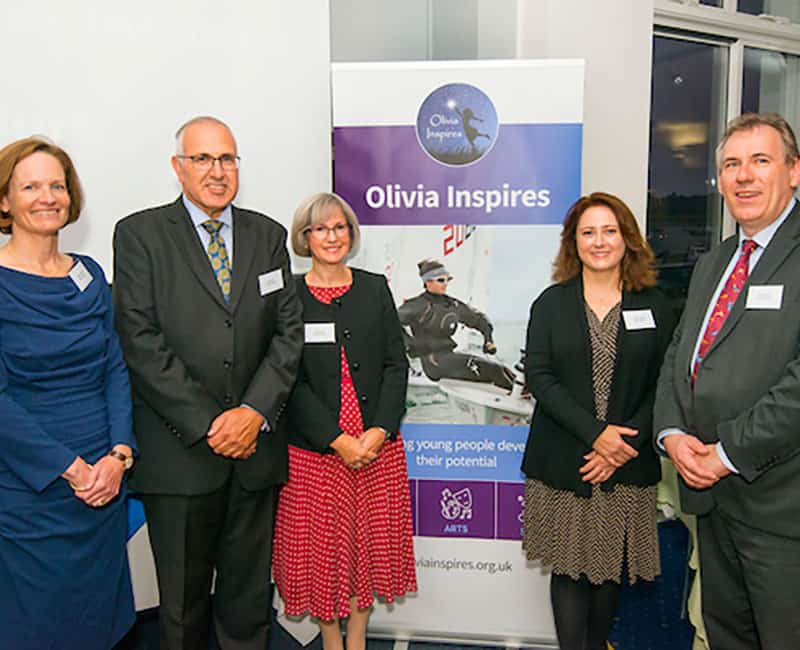 People from the New Forest, educational, sporting and musical communities turned out to support our launch event on 3 October at Lymington Town Sailing Club, where Olivia, who sailed for Great Britain, was a member.

The evening included speeches from Nigel Burt, as well as British Sailing Team member and friend of Olivia’s, Sam Whaley.

Sam recounted how Olivia had encouraged him to take the step from being a club sailor to competing nationally which has now led to him challenging for a place in the Olympics.

The formal part of the launch concluded with Sarah Le May, the High Sheriff of Hampshire explaining just how important to the New Forest, Olivia Inspires will be.

The evening concluded with an auction of lots on the theme “Things Money Can’t Buy”. Lively bidding saw lots snapped up such as:

In total the evening raised in excess of £7000 for young people in the New Forest.

The launch was also featured on Radio Solent and South Today:

Further fundraising events are planned, but the priority now is to get the message out to young people, that Olivia Inspires might be able to help them achieve their dreams. 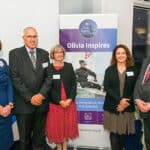 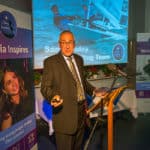 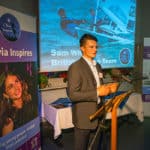 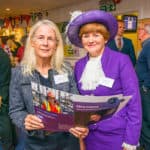 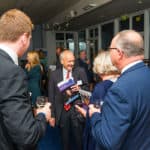 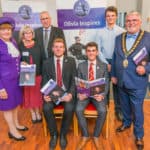 Olivia Inspires uses cookies to enhance your experience on our website. By visiting this site you consent to the use of our cookies. Find out more.